Being a key transit point to link the plains of India with the nearby famous hills and many other cities of Bihar, West Bengal, Northeastern states and Jharkhand nearby, city of Kishanganj remains most rushed by traffic area in this region. National Highway 31 passes through Kishanganj connecting it to major parts of the country. Several petrol pumps operate in and around this city which cater to the vehicle fueling needs of locals and tourists. One can find many such petrol pumps located at a distance of certain gaps. They have made lives easier for both inhabitants and tourists of Kishanganj. It is no more difficult to find gasoline products including petrol, diesel and lubricant oils in the urban and rural areas of Kishanganj. Below is the list of such petrol pumps located in and around Kishanganj in Bihar. 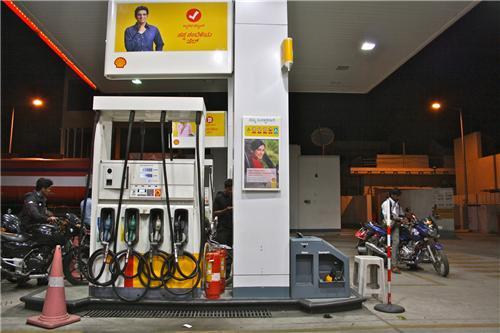 As Kishanganj city serves as district headquarters it maintains a reputation of being a major business center where several gas agencies operate. Such agencies function since establishments to ensure everybody receives adequate gas supply. No matter the need is for individual purposes or commercial one these agencies supply gas to everybody. Here is the list of gas agencies operating in the Kishanganj city.


Explore more about Business and Economy of Kishanganj