Being a border district, Kishanganj required strategic police force allocation ever since it was part of erstwhile Purnia District. The district therefore plays crucial role to maintain law and order situation to support the border security forces and to maintain internal security. Proximity of this district with the international borders therefore makes it a strategically important for careful allocation of police forces. The work of law enforcement forces especially police has increased manifold in the current scenario due to several factors like sharing of borders, illegal migrations and increased insurgency threats et al. 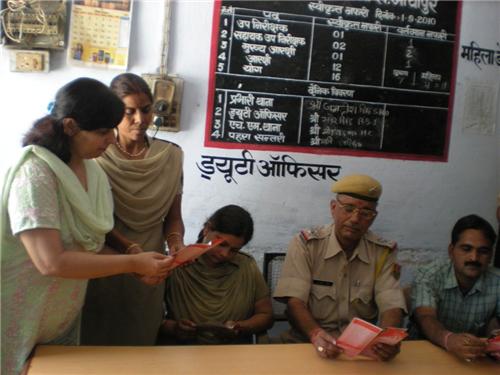 Police in Kishanganj District headquarters and sub offices in different parts of the district work round the clock to make sure that situation is kept peaceful through maintaining the law and order situation. The district police force maintains law & order by stationing a SHO in every block headquarters and sub police stations in villages to keep law and order under control. All SHOs report to Kishanganj SP directly for law enforcement and police functioning.


Explore more about Administration in Kishanganj